Based in England, Perkins Engines Company is the world’s largest off-highway diesel engine manufacturer. Perkins engines can be used in various industrial application such as  Generators, Irrigation pumps, Fire pumps, Air compressors, Agricultural tractors, Forklift trucks, Marine propulsion, Marine gen sets and etc. Perkins has the most comprehensive range of engines in the industry, from 6 to 2,600 horsepower, capable of driving generators up to 2500 kVA.

Perkins durability and reliability for industrial application is far superior than the engines originally designed for vehicle. 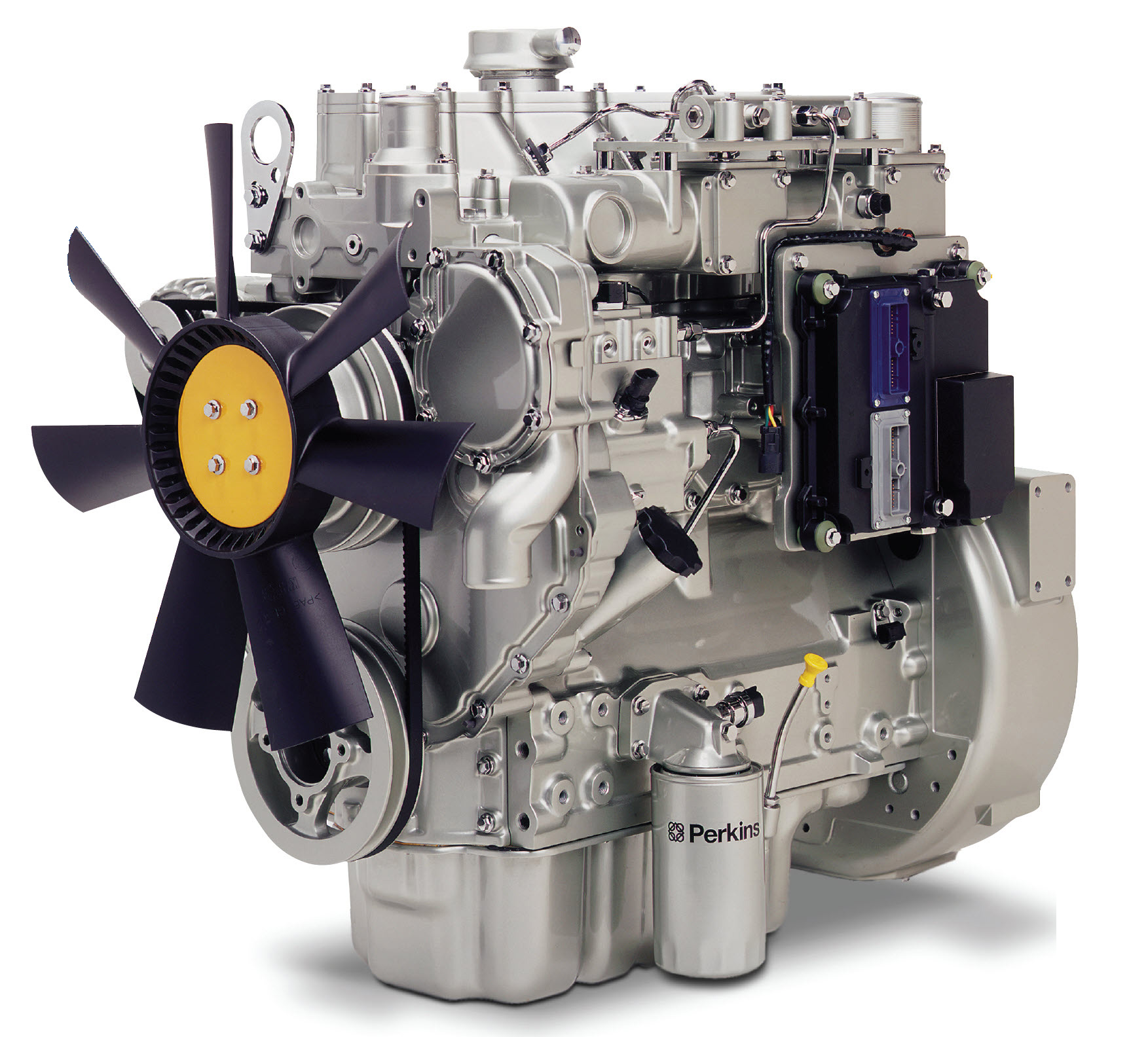 Perkins engine is a world-class brand for generator drive application with the widest power range in the industry. The smallest engine is 500 cc 2 cylinders for 5 kW generator. The biggest engine is 61,000 cc 16 cylinders capable to drive generator up to 2500 kVA. When life of patient is at stake, Perkins engines is trusted to be a backup generator by several hundreds hospitals in Thailand. Perkins engine is reliable for prime application. Provincial Electrical Authority uses Perkins engine to back up its Data Center and has purchased many large Perkins engines to provide Prime Power in many islands, remote area and mobile support units. Many resorts, hotels and shopping malls use Perkins as standby generator such as Hilton hotel at Central World Bangkok.

Statistically, Thailand has imported over 10,000 units of Perkins powered Massey Ferguson tractors since 1980s. Anglo-Thai, our subsidiary company has sold several hundreds of Perkins powered Massey Ferguson and Kioti tractors in Thailand. Perkins engine is well known among Thai farmers for its durability and reliability. Today we are still selling and supporting Perkins part to some over 40 years old tractors. 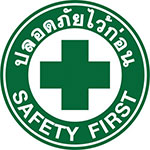 We care for safety